Description: The award-winning band is set to bring their francophone folk movement to the stage in Vancouver this 26th of November. They have been received positively when performing Quebec that they were recognized in the progressive francophone folk movement. Their repertoires come from their original compositions and traditional sources, which support its soulful music with a broader range of influence from global music. They are known to play excellent Canadian, American, French, and British music, as they appear regularly on TV shows here and across the Atlantic. Voir Montreal calls their musical performance a powerful force that can put all traditional naysayers to shame. 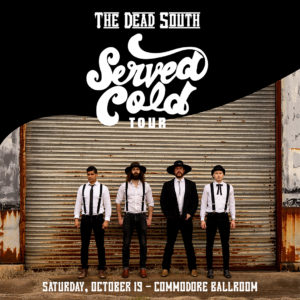